The campus has four state-of-the-art operation theatres, which have been fully operational since September 2016. The fittings inclusive of surgical and anaesthesia machines involve the latest technology. A total of 10,000 surgeries have been performed during this period of time. The patients on whom surgeries were performed include those from Chittoor district, the surrounding states (from where a large proportion of the patients come) as well as those from the neighbouring countries. The surgeries involve several departments including General Surgery, Paediatric Surgery, Orthopaedics, Orthopaedic Oncology, Spine, Dental Surgery, Endocrine Surgery, Obstetrics & Gynaecology and several other specialities. The anaesthetic facilities are excellent and there are five highly experienced anaesthetists. 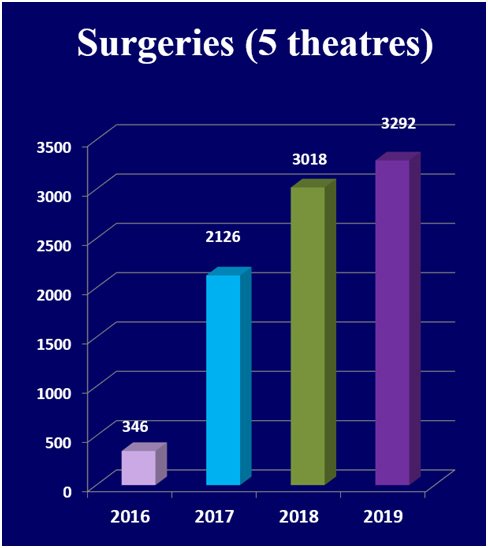 The Christian Medical College, Vellore - Chittoor Campus seeks to be a witness to the healing ministry of Christ, through excellence in education, service and research.

Write Your Feedback to Us..!